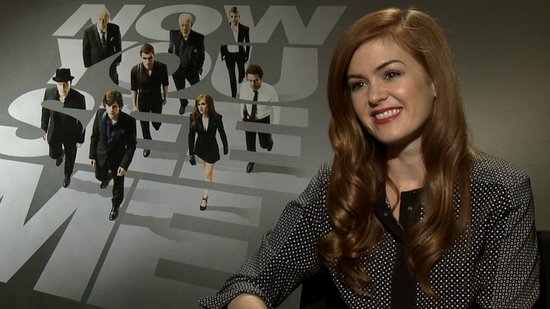 Ah, she’s a girl after my own heart. During interviews to promote her new movie, Now You See Me, Isla Fisher has revealed that her latest home improvement was “Getting chickens! We’re using the eggs and everything. They poop a lot, so you have to clean up a lot. It’s been so much fun. They’re little characters and they all have personalities. They’re just adorable with these very pretty coats.”

Kristen Bell has appeared on The Ellen DeGeneres Show discussing motherhood, two months after giving birth to her son Lincoln.

Kristen added that fiance Dax Shepherd was “the best” dad: “It’s like he’s just made a new best friend. He just talks to her all the time. And sings to her all day.”

She also revealed that Lincoln has “always been Dax’s favourite name”  … and also his favourite car – one of his most prized possessions is a 1967 Lincoln Continental. Kristen joked that he got to choose because “he is substantially bigger than I am, so I lost.”

Well, I named my first child after my first house, so who am I to criticise.

Battle of the Baldwins

Ireland Baldwin got caught up in a storm of Twitter condemnation when she tweeted: “Who is the cutest Baldwin? Me. Durka durka.”

Her followers immediately decided it was a slight against her cousin, Hailey Baldwin, who captured lots of media attention on the red carpet with her dad, Stephen Baldwin last week.

She was forced to explain: “So lets establish something here before all of you morons blow things out of proportion. When I tweeted that I was the cutest Baldwin… It was a joke pertaining to the selfie {below] my dad posted if you hadn’t noticed. I am in no way cuter than Hailey Baldwin nor to I have the……desire to compete with anyone for that title. I don’t give four f@#ks. Hailey and I don’t have beef.”

Beyonce has put paid to rumours she’s pregnant in her own special way – by posting pics on Tumblr of herself drinking wine in Berlin with her husband, Jay-Z. 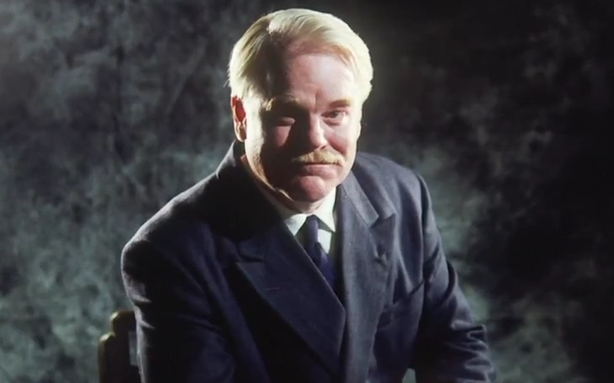 Philip Seymour Hoffman has told TMZ that he just got out of detox for a drug problem.

“Hoffman — who struggled with substance abuse in the past but kicked the habit for 23 years — fell off the wagon more than a year ago.  He tells TMZ it started slowly with prescription pills, and recently escalated to snorting heroin.

“Hoffman — who won a Best Actor Oscar in 2006 for “Capote” — tells us the heroin use only lasted a week or so and he quickly realized he needed help, so he checked himself into a detox facility on the East Coast.

“He says he was at the facility for 10 days and checked out last Friday.  Hoffman credits what he calls “a great group of friends and family” for helping him seek the treatment he needed to get better.” 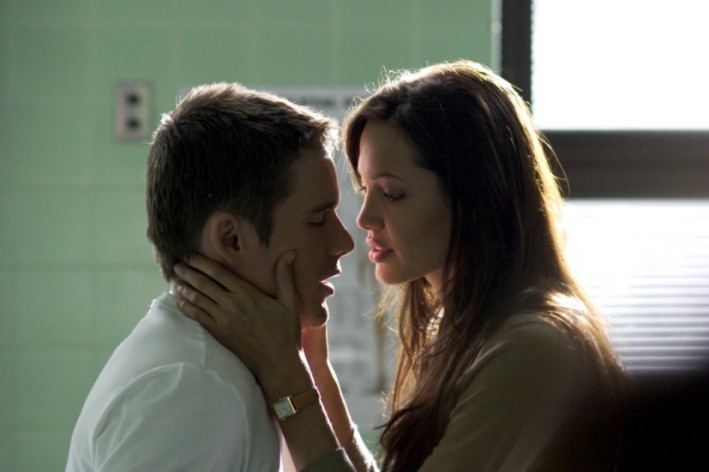 Ethan Hawke has revealed his hottest on-screen kiss during an interview for “Watch What Happens Live“.

He says it was during filming for the thriller Taking Lives.

“My best onscreen kiss was with Angelina Jolie,” he confessed.

When the host asked what made it so good, Hawke replied: “Why is Amadeus, Wolfgang Mozart, a genius? I’m talking… Angelina Jolie was born to whittle men, to make them weak. And when she kisses you, you don’t know your name.”

Ever noticed a celebrity you follow giving an obvious plug to an advertiser on Twitter? Well here’s what they get paid for it:

Not bad for 140 characters.

Pink has shared an adorable snap of daughter Willow Sage on Twitter with the caption: “Took this shot yesterday in Helsinki. We are happy, we got 2share an amazing UK tour together with all of you-thanku”

Ever wondered why she chose the name Willow?

“The willow is my favorite tree,” the proud mum explains. “I grew up near one. It’s the most flexible tree in nature and nothing can break it. No wind, no element. It can bend and withstand anything. I love that sentiment. I want that for her.”